Picking up where we left off two weeks ago, here is the second of two installments of neon sign sketches I made as part of the project that eventually became my book, New York Neon.  As those of you who saw Part I of this series may remember, none of these sketches ultimately made it into the book.  C'est la vie.  As it happens, I think the book came out fine without them.  But just so it wasn't a totally wasted effort, I thought I may just as well post them here on the blog.

In Part I, we made the rounds of various liquor establishments, and admired those signs that contrast script and block letterforms.  Let's kick-off Part II at the movies:


Sadly, New York City has almost no historic movie theater neon left in any of the five boroughs, though movie houses were one of the great bastions of neon signage for most of the midcentury decades.  The marquees depicted above were about all I could find to sketch when I began this project in 2006.  One of them - the Variety - was in fact already gone (I sketched it from good photos I found online).  The Earle (aka the Eagle) lost its marquee a few years ago, and the Paramount's marquee has unfortunately been altered beyond recognition.  The RKO Keith's was still there at last check, although - as you may have noticed - it's entirely incandescent, not neon.

A paltry handful of vertical signs for old theaters survive, too: 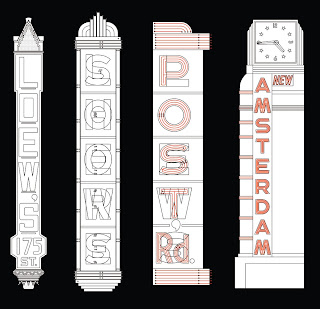 
But these haven't fared well either:  the old SHORE sign didn't make it through Hurricane Sandy, and the Loew's POST ROAD and 175th Street signs are both relics in need of restoration.  Only the New Amsterdam Theatre sign on 42nd Street survives with a bill of good health.  This excludes, of course, for the Radio City Music Hall signs, which are well-enough documented that I skipped them for this exercise.

So much for the movies.  This next bunch defies categorization, so we'll go into hodge-podge mode for the home stretch.  First, with some fascia signs:

Then, with some vertical signs: 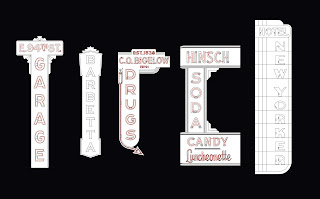 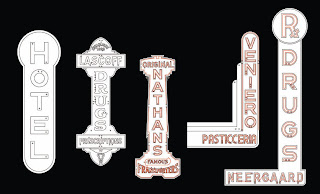 Truth be told, most of New York's surviving vintage neon is pretty modest compared to the old signs one finds in places like Los Angeles.  (I go into the reasons for this in the neon book.)  But we still have a handful of signs that are impressive works of the signpainter's skillful hand.  I've always been particularly drawn to the bold, distinctive silhouettes of swing signs, like these: 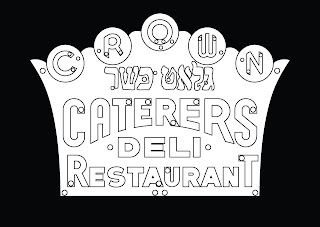 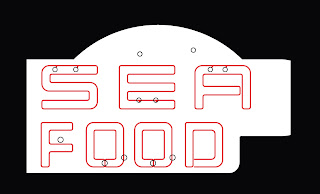 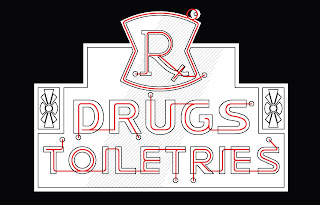 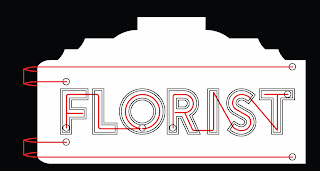 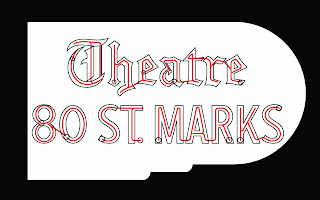 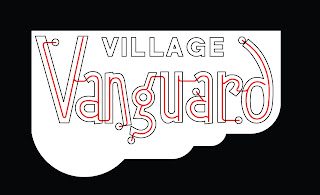 
How amazing to think that this handful of signs represents an infinitesimal fragment of the many thousands of signs installed over the storefronts of New York during the glory years of electric signs.  As they continue to disappear, if nothing else, we'll have these sketches to remember them by.

•  S&G Gross Loans by Penn Station appears to be undergoing its demi-centennial makeover: at last check, the porcelain enamel facade had been pulled off its 3-story facade, but the great vertical neon sign was still there. This is probably the city's most picturesque pawn shop of yore - here's hoping that neon survives.

•  Speaking of gross - some totally awful news from Yonkers (via Rob Yasinsac): Curry Chevy has completely destroyed its museum-piece dealership, including its great ensemble of neon.  This was hitherto a truly outstanding, 100% intact c.1958 car dealer.  What a goddamn shame.

•  If you're looking to brush up on your neon tube bending skills, look no further than neonstreet.com, which has recently updated its listing of neon schools nationwide.

•  Good news, for once (though not neon related) - the "Ideal Hosiery" building down on the Lower East Side has been landmarked.  Someone looked at the facade over that great signage and realized this building is a substantially intact 1833 row house.  Any changes to the signage will require the blessing of the Landmarks Commission - one wonders how the commission will interpret the significance of handpainted mid-20th century signage on a federal style residential building.

•  More neon (and other) treats from SoCal, via Debra Jane Seltzer.  Check out the San Fernando Relics Museum!

•  Good news from Greenpoint!  The Greenpointers neon documentary made its funding threshold and will be going into production.

•  From Jim and Karla Murray, a look at one of my favorite neon relics: the Berkeley Coats-Suits-Dresses sign in Brooklyn.

•  Enjoy a whole wagonload of other neon news links over at ProjectNeon.