East Side, West Side: New Neon Walking Tours and Other Neon News 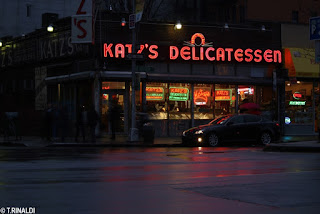 • From the shameless self promotion department: if you're on Instagram, so am I:  Check out @nyneonbook on Insta. 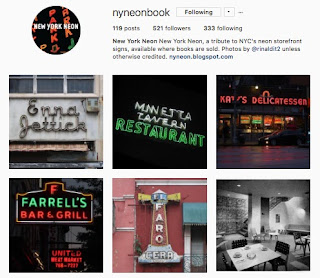 • A whole bunch of stuff from Debra Jane Seltzer - here's a few to get you started:

• Savor the neon in the backdrop of these 1979 NYC street scenes by Dutch sailor Peter van Wijk (via Ephemeral NY)  - then enjoy these non-neon-but-still-cool vanished storefronts from the same collection.

• Not neon, but from the typography department - check out these pretty pictures from the NY Times Magazine Typography Exhibition.

• An homage to the Corner Bistro, from Ephemeral NY. 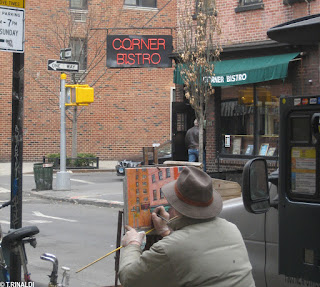 • Not neon, but - from the disappearing old stores of NYC department, say goodbye to the Park Delicatessen in Greenpoint, Brooklyn (via JVNY)

• Via SHORPY: Some scenes of vanished neon glory in Omaha and in the backdrop of a creepily-timely photo of a 1930s Nazi march in NYC.

• In Washington, DC, crisis averted: the near-demise of the classic Uptown Theatre neon.

• Neon in the backdrop of these great 1960s-70s photos by Carole Teller, part of an archive recently digitized and made available online by the Greenwich Village Society for Historic Preservation (via the JVNY blog).

• From the Le Sigh department .... In Syracuse, the supremely cool Hancock Airport sign has gone LED.

• New York sign shop Let There Be Neon is helping out with a campaign to save Havana's historic neon (via Signs of the Times Magazine).

• Feast your eyes on the glorious vanished neon (and other) storefronts of Brooklyn in a collection of photos called "Great Store F(r)onts," from UrbanArchiveNY and the Brooklyn Historical Society. 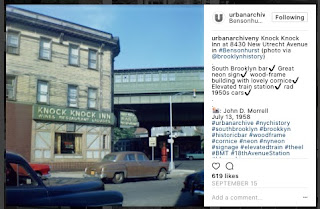 • In Long Beach, CA, a plan to protect and save the fabulously historic "Fly DC Jets" sign.

• In the Bronx, the old Potter's Men's Shop has gone and now so has its reliquary neon. 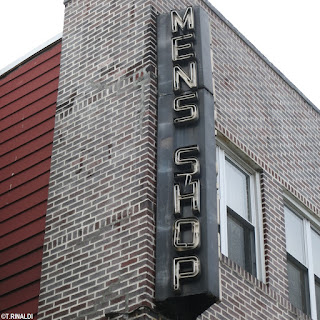 • Via Thrillist.... step inside the shop of LiteBrite Neon of Gowanus (video)

• Learn or re-learn: "This is How Neon Signs Are Made" ~ a tutorial with Esteban Salazar of UrbanGlass in Brooklyn (also video).

• In Philadelphia: author and neon practitioner Len Davidson's dream of a neon museum is coming closer to reality.

• Neon on the cover of the Atlantic. 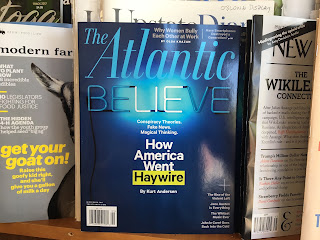