The neon highlight of the past few months has to have been this year's second-annual Neon Speaks symposium out in San Francisco at the end of April 2019, hosted by San Francisco Neon.  The three day event featured presentations by neon practitioners, historians and enthusiasts from across the country, as well as walking tours and shop visits. If you missed it, the good news is that the organizers are looking forward to a third annual installation set for April 2020. 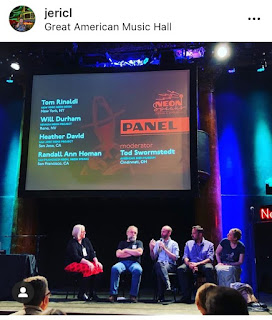 • The White Horse Tavern, one of New York's most venerated neon landmarks, has closed and re-opened amidst a controversial ownership change. 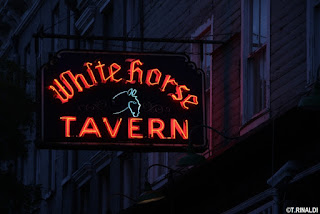 • From the RIP department, via the Vanishing NY blog: DeRobertis' Pastry Shoppe's relic sign on First Ave is gone daddy gone.  DeRobertis closed in 2015 after 110 years in business.  The sign hung on a few years longer but has now joined New York's silent neon majority. 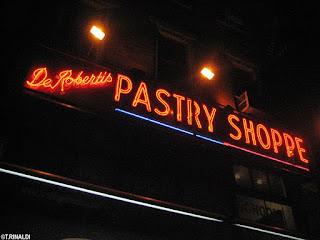 • And still more crappy news, also via Vanishing NY: the dead husk of Union Square's old Coffee Shop will become a bank.  What will become of its great sign is still TBD but we can guess. 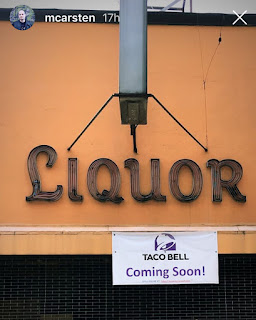 • The old McHale's Bar sign has resurfaced, appropriately enough, at McHale's Bar in Hell's Kitchen.  The original bar, at 46th and 9th, had been a favorite neon landmark before it closed around 15 years ago.  Part of the old sign turned up at Emmett O'Lunney's on 51st Street.  Another part resurfaced recently on eBay and has now been installed at the McHale's reboot a few blocks from the original. 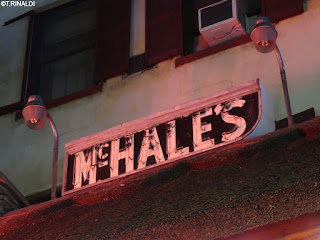 • Not neon but still cool: vanished flower shop signage has resurfaced in Carroll Gardens, via the Ephemeral NY Blog.

• From the Graphic Design department: at long last, the Poster House museum is set to open in the former Tekserve space on 23rd Street in Manhattan. 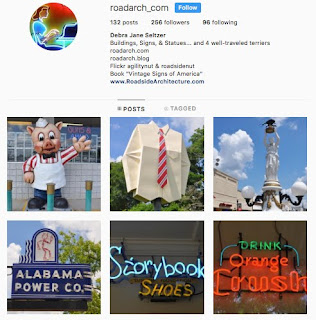 • Also from Debra Jane - rounding out a (very depressing) status-check on some of the many signs she's documented around the country.

• From the sweet revenge department: a Times Square LED billboard shorted out and burst into flames last month. Heh.

• The NY Times takes a tantalizing dive into the city’s archive of 1980s tax photos. 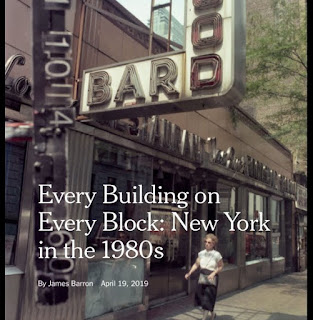 • Your Guide to Downtown: Denise Scott Brown - a new book focusing on the observations and theories of architect Denise Scott Brown, whose seminal “Learning From Las Vegas” changed the way many of us look at neon and the commercial landscape.

• From Paste Magazine, a fabulous assemblage of neon movie theater marquees from across the lower 48. 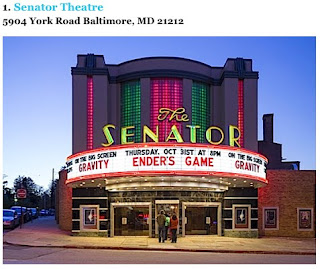 • Out in the Pac-NW - if you haven't yet, check out Electric Letterland, "home to Portland Oregon’s neon walking tours, printed neon maps, and neon GIF classes," a project of designer Kate Widdows. 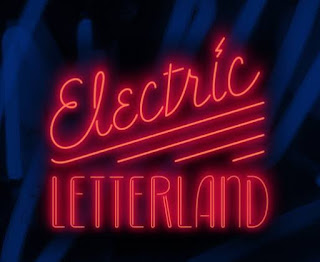 • In a follow-up to an earlier story about mysterious anonymous calls to report allegedly non-code-compliant storefront signs around NYC, the Times reports that New York's City Council has stopped issuing violations until the situation gets sorted out. 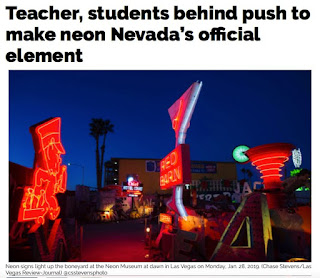 • And finally, via Shorpy, three visions of America's neon past: