The blogosphere lit up like a neon Christmas tree with last week's release of a new online archive of historic photographs from New York University.  The collection, whose formal name is the "Washington Square Park (New York, N.Y.), Washington Square Area, and Campus Buildings Image Collection," reveals a treasury of midcentury New York neon that once lit the streets around NYU's Greenwich Village campus.

In my book, I assert that neon signs characterized the streetscapes of the midcentury city.  Especially in Greenwich Village, the signs were such a characteristic part of the cityscape that almost any  assemblage of photographs from the period will be rife with classic neon.  Dozens of neon signs appear in the NYU photos.  One or two are still in place - keep an eye out for the Back Fence and Monte's Restaurant.  But most are long vanished.  Enjoy a few cropped samples here below and be sure to check out the full collection at dlib.nyu.edu. 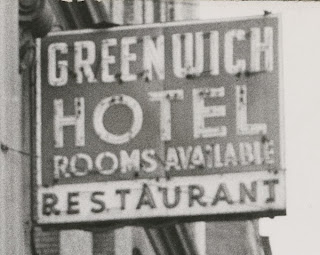 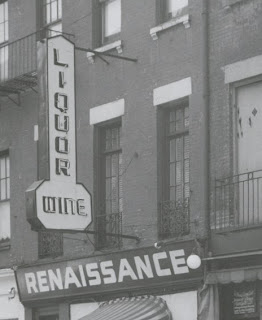 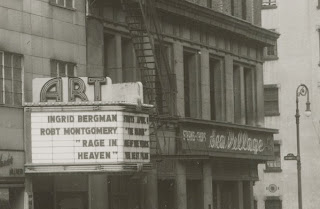 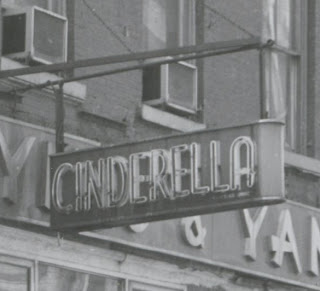 Cinderella, on West 3rd Street between Thompson and Sullivan. (NYU) 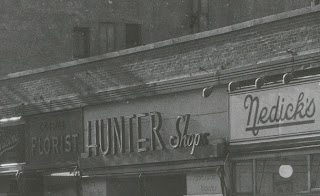 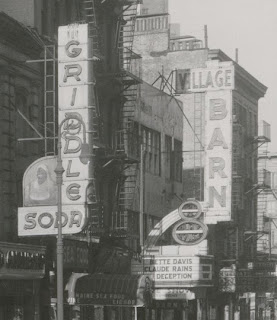 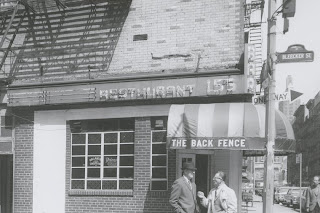 The Back Fence, at Thompson and Bleecker. The lettering RESTAURANT now reads BACK FENCE. (NYU) 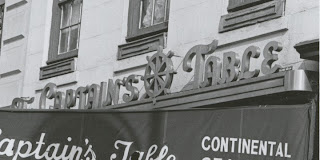 The Captain's Table, on Sixth Avenue South right next to Bigelow's. (NYU) 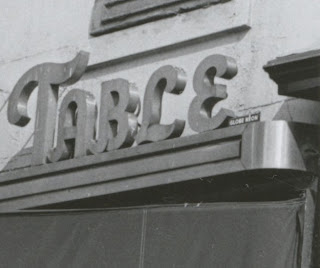 The Captain's Table, close-up revealing this as the work of the Globe Neon Sign Co (see tag next to the letter E). (NYU) 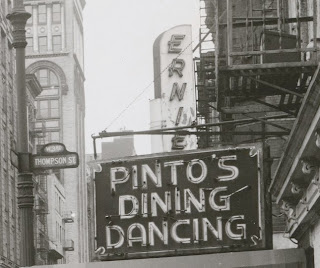 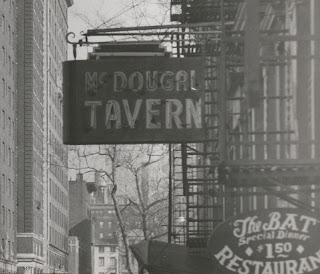 The McDougal Tavern, on MacDougal just below Washington Square.  What's with the spelling? (NYU) 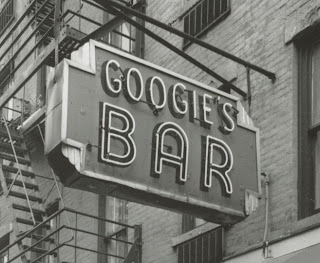 - A nice collection of old signs - neon and other - at Forgotten New York.

- At nyneon.org, maker identified for the ailing Playland Arcade sign at Coney Island
- Two additions to the database at nyneon.org: the Towne Cafe and Alik Liquors, both in Sheepshead Bay, Brooklyn
Posted by T.E. Rinaldi at 8:09 PM