With autumn on the way, I thought this blog could use a little getaway up north, to the Hudson Valley, where I grew up and where the leaves will start to rival the old neon signs for their brilliant shades of orange, red and yellow in the coming weeks.  I actually began photographing signs along the Hudson before I moved to New York.  Having finished work on the book Hudson Valley Ruins, which I co-authored with my friend Rob Yasinsac, Rob and I turned our lenses toward other ephemeral parts of the landscape around us, besides ruins. 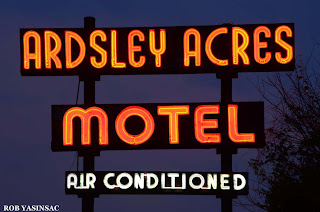 Signs quickly caught our attention.  While focusing on the Hudson River's abandoned historic sites, we had generally taken signs for granted, and thus missed opportunities to document some great old neon and other commercial relics.  Happily there were still plenty of signs to shoot by the time we got around to it (which was around 2004).  What follows is the first of a two-part collaborative post with photos by myself and Rob Yasinsac showing some of the Hudson's more noteworthy neon.  If you happen to find yourself heading upriver as the autumn leaves peak in the next few weeks, keep an eye out for some of these luminous local landmarks. 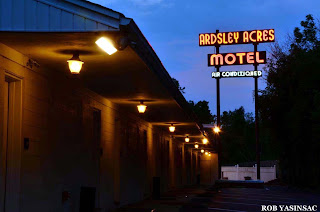 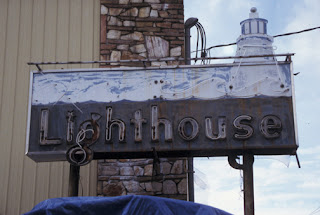 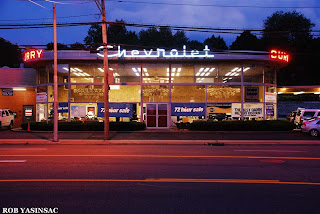 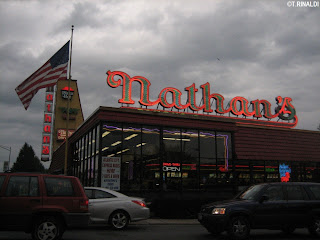 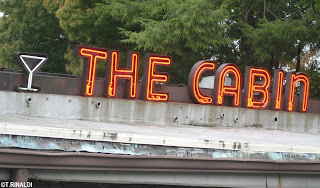 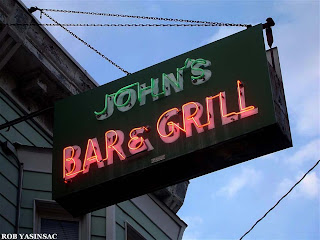 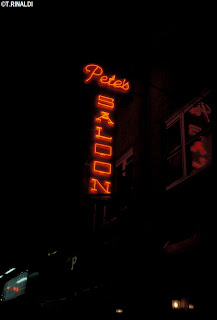 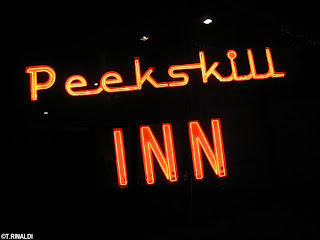 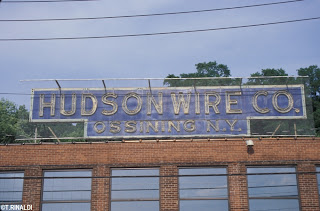 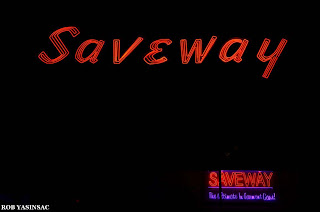 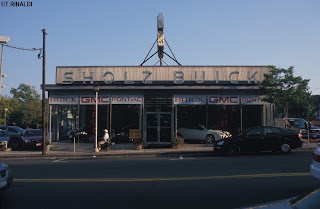 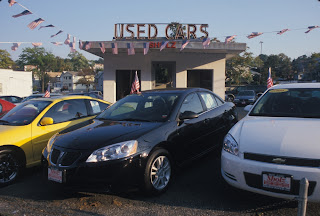 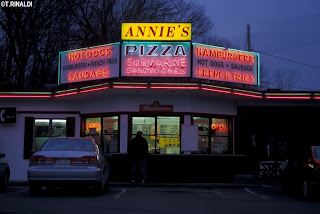 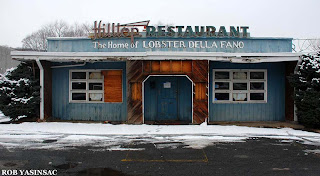 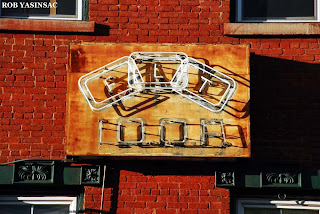 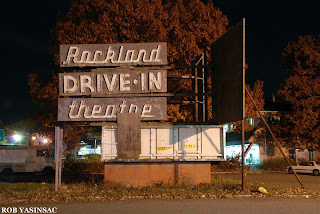 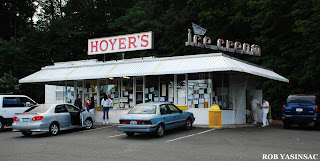 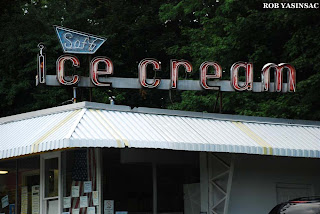 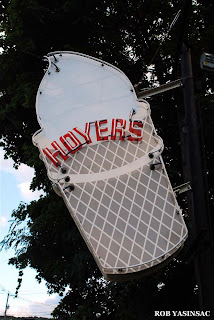 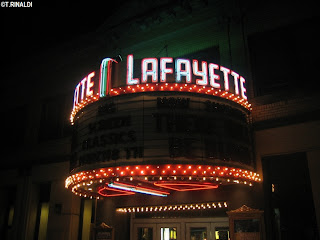 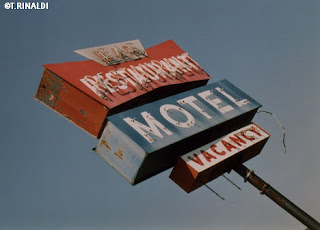 Restaurant Motel / Route 9W, Ft. Montgomery
Does anyone know what this place was?  Gone now... 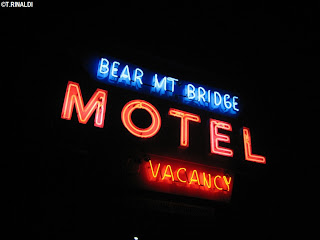 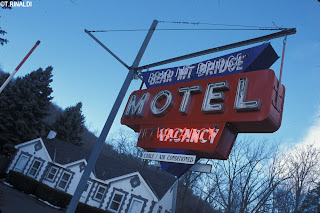 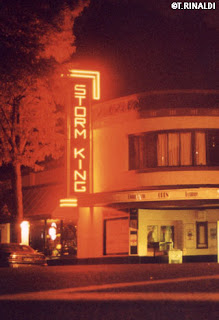 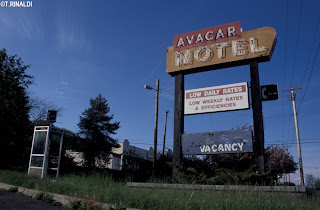