You may have noticed a disturbing trend rearing its spurious head in various forms of media lately.  I write, of course, of the increasingly rampant proliferation of fake neon that has cropped up in TV and print advertisements and even team logos in the past few months.  I first started to notice the fake neon trend late last year.  Maybe it's one of those things that one notices and then suddenly starts to see everywhere. 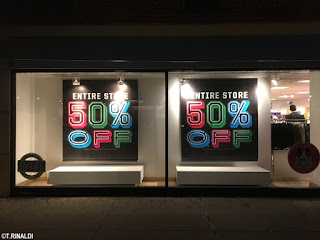 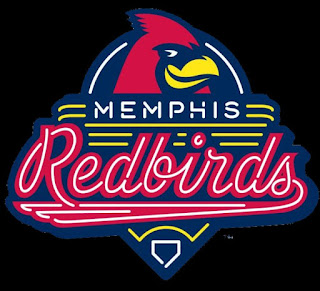 Fake neon is nothing new.  In researching my book New York Neon, I was surprised to find instances of fake neon signs as early as the 1940s.  In one early instance, sign boxes with plastic faces were designed to mimic the appearance of neon lettering when lit from within.  More recently, LED signs have contorted themselves to look like neon tubes - in some cases all too convincingly. 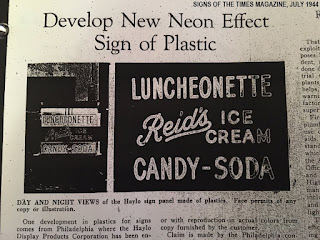 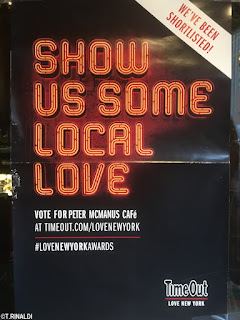 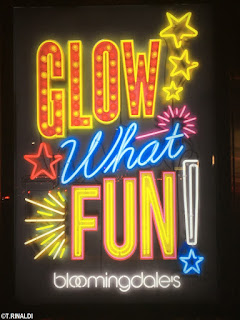 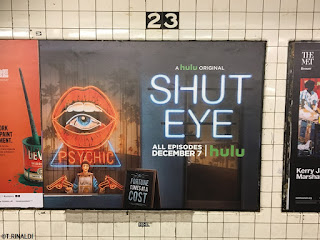 This latest trend isn’t fooling anyone:  improved printing technology and digital graphics seem to have given birth to a wave of neon-like letterforms used for catchy advertisements that have popped up all over town.  Could it be a spin off of the recent rise in popularity of real neon, which has turned up in just about every retailer on Broadway in SoHo in the last few years? 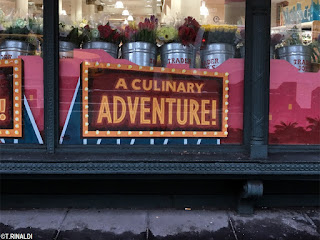 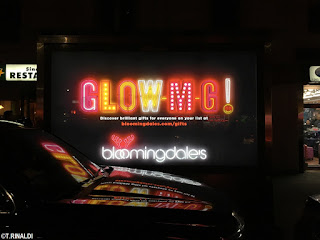 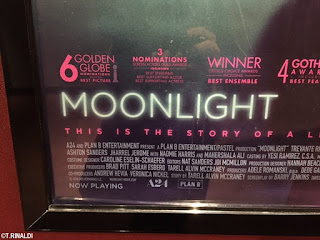 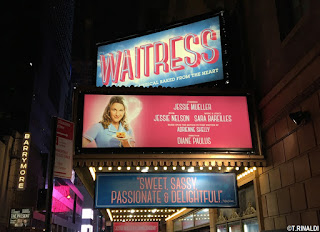 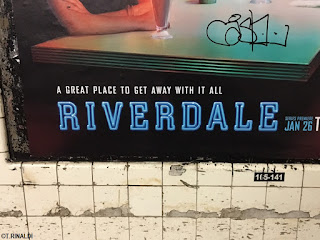 Whatever the reason for it, those of us who admire neon can welcome this latest development as yet another manifestation of neon's undeniable appeal.  Imitation, after all, is the sincerest form of flattery.

IN OTHER NEON NEWS:
• Via Jeremiah: keep an eye out for vanishing neon all over New York this winter.
• In LA?  Don't miss the Museum of Neon Art's Valentine's Day Neon Cruise.
• Old country neon, at Shorpy.
• An "Insta Worthy Scavenger Hunt of New York's Best Neon Art Signs" at Guest of a Guest.